My name is Zana Corbett, and I am a recording engineer based in Calgary, Alberta. I hold a Masters degree from McGill University Sound Recording program (class of 2011), where I was studying with Martha De Francisco, Wieslaw Woszczyk, Richard King, George Massenburg and Steve Epstein.

Originally I am from Lithuania, where I was played piano since age 7. After completing music conservatory, I switched my focus and continued my education at the Kaunas University of Technology (Lithuania) studying music technology. Alongside studies, I worked for two years in the Kaunas National Music Theatre as a front-of-house sound engineer.

After graduating from McGill, I spent the following year at The Banff Centre Audio Engineering program (Canada) where under the supervision of Theresa Leonard (executive producer) I was involved in multiple recording projects as a recording and post-production engineer. During the Summer Jazz residency I worked with such great engineers as Joe Ferla and James Farber on multiple jazz sessions.

I spent the following summer as a recording engineer at the Tanglewood Music Festival (Summer residency of Boston Symphony Orchestra) where I worked under the supervision of Tim Martyn.

My focus is working with acoustic music as a recording engineer, producer and editor. But I also enjoy working in post-production. In 2012 I completed the mix for an indie feature “Artifacts of Idealism”. I also mix podcasts for leadership programs at the Banff Centre and across Alberta.

Finally, I enjoy teaching sound recording and music technology, and did a series of workshops at the Mount Royal University Conservatory (Calgary). During the Fall 2012, I also came back to the Banff Centre as an visiting instructor.

In 2013, I accepted a position at Lord Beaverbrook High School, teaching theoretical and practical sound recording.

In Calgary, I work on multiple freelance recording projects. If you looking for an engineer/producer or an editor or just a person to consult about your project, contact me and I am sure we can both benefit from the collaboration! 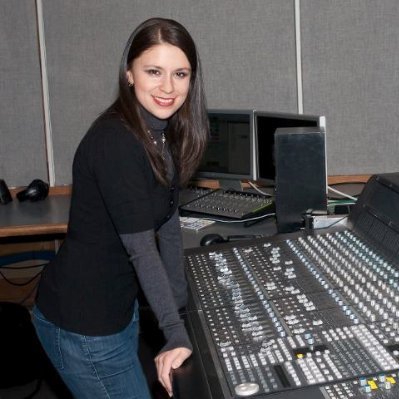